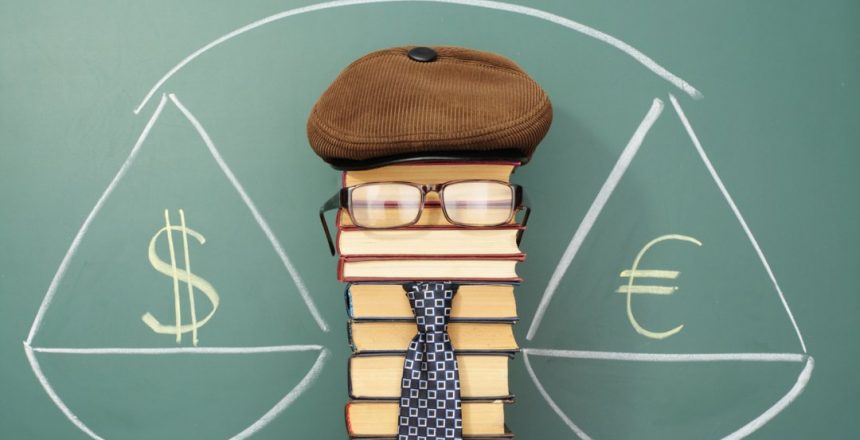 The Forex trading market can be defined as the market that deals with currencies in terms of buying and selling them. The most widely used currencies include the US dollar, the Euro, the Japanese Yen, and other Asian currencies. The currency trading market is considered one of the largest markets around the world due to its huge trading volume daily. It is estimated that there is over US$2 trillion worth of foreign exchange transactions daily.

Major Macroeconomic Factors
There are some major economic factors that have a deep impact on trading currencies. These factors do not change much, so they don’t actually determine currency movements. However, these big long-term trends also don’t move in sync with all of them at any one time. By studying them and their implications for currencies, traders can gain some insights into which way to trade forex. In recent years, these major macroeconomic factors have been central bank policies, energy prices and interest rates worldwide, the inflation rate of different countries, and international trade balances. Different economic conditions like good economic data release or geopolitical tensions are also influencing currencies because of their political implications over other nations.

Economic Indicators
In forex trading, two of the most commonly used economic indicators are the interest rate and inflation rate. When a nation’s central bank lowers interest rates, it encourages consumers to borrow money and spend more freely. In turn, such actions lift gross domestic product (GDP), making it easier for governments to pay off their debts. Low-interest rates could thus be beneficial for a country’s currency on global foreign exchange markets because it should support its economy and encourage investor confidence in its future economic outlook. However, low-interest rates can also cause a country’s exports to be less competitive if other countries don’t follow suit with similar policies.

Trade Balance
The trade balance indicates what a country is importing and exporting. If a country imports more than it exports, then there is a trade deficit and vice versa. In addition to affecting how many products are being sold in general, trade deficits and surpluses also affect exchange rates. Countries with large trade deficits usually have devalued currencies because demand for their currency is reduced due to an influx of imports that can’t be paid for with exports. As a result, consumers buy fewer foreign goods, which causes importers to lower their prices.

Interest Rates
The main reason why interest rates are used as an economic indicator is that they are used to determine borrowing and lending rates. As interest rates rise, people will tend to borrow less because they’ll have to pay more money back in interest payments, making it less worthwhile for them. As a result, it drives up prices as demand falls. In addition, when there’s low or negative inflation, investors need to be offered higher returns just to hold onto their money in deposits or cash investments. At a certain point—if interest rates get too high—it can actually be detrimental to an economy.

Unemployment Rate
The major factor that determines whether an economy is weak or strong is its unemployment rate. When employment opportunities are available, there is more money in circulation and a greater amount of spending occurs; as a result, stocks and bonds experience an increase in demand and value. On average, when unemployment rates rise for an extended period of time, it can cause economic growth to slow down. This volatility creates opportunities for arbitrage trades that capitalize on these economic fluctuations. Understanding how unemployment impacts stock exchange values will help you decide which assets to trade using FX or CFD, allowing you to take advantage of shifts in demand created by macroeconomic events around the world.

Today, financial literacy is becoming a necessity. With the Philippines being a predominantly financially illiterate country, SmarTrade PH has strived to fill this void by hosting free forex training, learning sessions, and one-on-one coaching, so that Filipinos can make sound financial decisions when handling diverse financial instruments. SmarTrade commitment to financial education is something that all Filipinos can benefit from. Join us in our quest to change Filipinos’ perspectives on finances! All investments involve some degree of risk. If you intend to purchase securities – such as currencies, commodities, stocks, bonds, or mutual funds – it’s important that you understand before you invest that you could lose some or all of your money.

Do you want to know more about forex trading and investing? There are more than enough learning sessions to get you started, regardless of your learning style. With Smartrade, you can pick from experienced-led courses and study at your own speed, with lifelong access to free one-on-one coaching. You’ll also learn the fundamentals of day trading, Forex, CFDs, Stocks, and Commodities. Learn more about Smartrade and get started right away!

SmarTrade’s mission is to make online trading accessible to everyone through our free learning sessions and events. We aim to equip you with world-class financial education that is easy and understandable to give you confidence in your trade.

Interested to be part of our growing family? Email us at hr@goldmind.ph